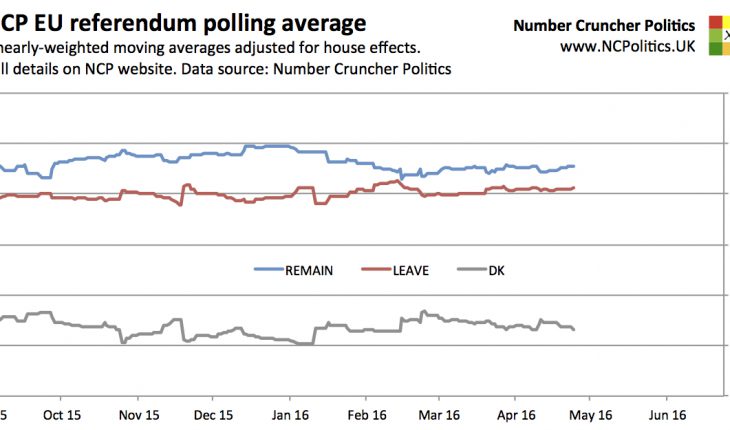 I said on Monday that there were two potential Obama effects. The "bigger picture" impact is an interesting concept, but will be hard to distinguish from the many other comings and goings of the campaign over the next eight weeks. But of immediate interest was the potential for a short term move. The evidence is that there isn't a swing towards Remain – all four published polls so far actually show swings the other way:

This led inevitably to speculation that the Obama intervention had actually backfired and had the opposite effect. Is this likely, or it noise rather than news? When unexpected moves happen, it’s interesting to look “under the bonnet” to examine what’s driving them. Interestingly, the driver seems to be different between phone and online polls.
The online polls are showing relatively small moves. YouGov’s poll for the Times has literally just been published, so the tables aren’t yet available. The other online poll was the weekly offering from ICM, which showed an even smaller move towards Leave. Most of this was driven by a shift in self-reported likelihood to vote – last week the percentages of Leavers and Remainers saying they were certain to vote were 74 and 68 respectively – this week it was 80 and 65. In other words, the poll doesn’t suggest that anyone actually changed their mind, but instead there was a change in implied turnout. This could, of course, be genuine, but given the timing I’d be a bit wary (and in any case, self-reported likelihood to vote is not without its problems).
Among the telephone polls, the changes seem incredibly concentrated among certain groups of voters. ORB, as I’ve said before, tends to be particularly volatile. The move there seems largely accounted before by a huge swing compared with the previous ORB/Telegraph poll among 2015 SNP voters, a group that, judging by the difference between weighted and unweighted numbers, this poll finds it hard to get hold of. So most of the GB-level change is contained among 10 voters that represent half of Scotland.
Survation’s phone poll for new client IG Index also saw the the Remain lead narrow by 4 points. Interestingly, the change from the last Survation poll this was more than accounted for by the change among women (Remain+21 down to Remain+11, men moved slightly the other way) and also account for by the swings among 18-34s (33 points down to 11, with other age groups little changed), 2015 Tory voters (other parties were little changed) and those in London (a 41 point Remain lead down to 5, whereas the rest of England and the rest of Great Britain moved slightly the other way).
What this looks a lot like like is that a tiny number of London-dwelling, Tory-voting women under the age of 35 had a very high weight in one or both of these surveys. There’s nothing wrong with this – sometimes certain demographics are harder to reach and need to be unweighted accordingly – but it does mean that the effective sample size is quite a lot smaller than the headline number suggests, and as a result, the true margin of error is quite a bit bigger than the headline.
So what can we conclude? There is certainly a pattern, and four polls showing a move in the same direction can’t be dismissed as noise. That said, I would exercise a fair bit of caution with these latest polls – if we are seeing a genuine swing towards Leave, it’s strange not to see modest moves across parties and demographics, with some random variation, rather than violent swings within particular crossbreaks and very little everywhere else. Therefore I’m not really convinced that Obama has had a significant impact in either direction.
With devolved elections rapidly approaching, Welsh and Scottish polls are also being fielded and a couple of them included EU referendum questions:

So little change compared with February in the Scottish MORI/STV poll, except that the number of Don’t Knows has fallen. YouGov’s poll for ITV and Cardiff University in Wales does show a small shift towards Remain compared with March, more-or-less in line with GB polls.
The changes don’t have a huge impact, so the latest polling average still has a Remain lead of around four points, with the Brexit probability increasing slightly to 21.3%. See the (new and improved) main EU referendum page for details.
Elsewhere, be sure to take a look at the piece by Steve Fisher and Rosalind Shorrocks over at Elections Etc that summarises the various EU referendum forecasts.
See also the latest PB/Polling Matters podcast, which covers polling for the referendum among other things: 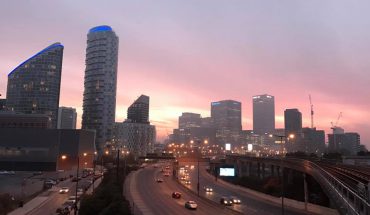 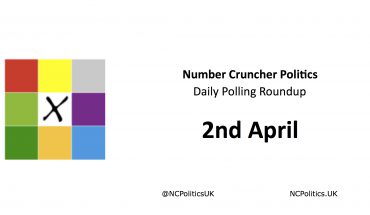