Home
Analysis
How big a problem is voting fraud in UK elections? 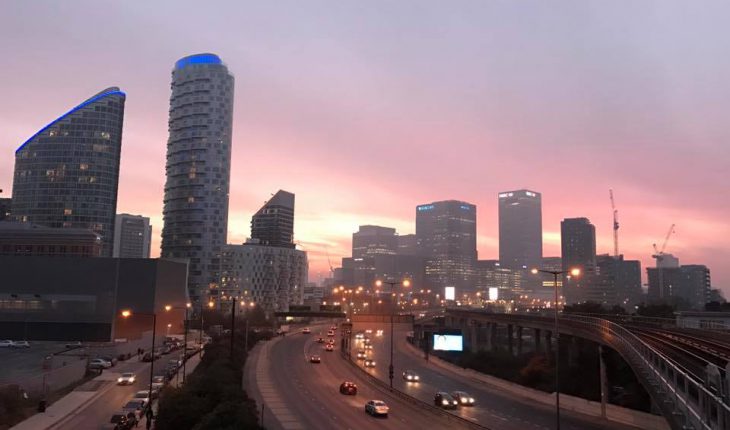 ​Today saw the publication of "Securing the ballot", the report of Sir Eric Pickles’ review into electoral fraud. The report is fairly wide ranging and covers a number of areas, some of which are totally uncontroversial, like providing clearer guidance to returning officers. In total, it makes 50 recommendations, but the one getting all the attention is R8, which recommends that "The Government should consider the options for electors to have to produce personal identification before voting at polling stations".
Cue a furious argument about what effect it might have and what the government's motivations may or may not be. But how much of a problem is voter fraud?
According to the data provided in the report, there were 51.4 million votes cast across the UK in 2015, with 26 allegations of voting fraud relation to in person voting and 11 relating to proxy voting, a total of 37. Even if all of these had been in the same constituency and all voted the same way, there is just one seat in the UK (Gower in South Wales) with a small enough majority that could change hands on this basis. (The frequently-quoted higher figure of 665 includes other types of alleged electoral fraud, most of which relate to campaigning, nominations and administrative procedures).

It should noted that this could both be too high or too low – some allegations may be false, but some genuine fraud may go undetected.
I quoted these figures on The World At One earlier, and when they were put to Eric Pickles, he responded that his concern wasn’t Westminster so much as local elections. That is reasonable, and living as I do in Canary Wharf (in the notorious London Borough of Tower Hamlets) I have the dubious honour of having legally voted twice in the same election, after the first poll was voided by election court.
But the recent problems in this borough had little to do with personation at polling stations and more to do with registration (and a whole raft of corrupt practices unconnected with the ballot itself). Likewise Birmingham in 2004 related to postal voting and Oldham East and Saddleworth in 2010 concerned false statements.
Postal vote fraud is addressed by some of the other measures recommended in the report, such as banning parties from handling the ballots, measures against people showing up with “bundles” of postal votes and requiring a renewal every three years. Likewise, the introduction of IER may also act as a safeguard against foul play on both postal and in person voting, because it means the registers are cleaner, and in particular, that there fewer dead people on the roll. The deceased are often targets for fraudsters, because with personated living electors there is always a substantial risk of them actually turning up.
Ultimately everyone (at least in theory) has the same objective – to protect the integrity of the democratic process. But that involves a balancing act between security (preventing fraudulent voting) and accessibility (ensuring legitimate exercise of the franchise isn’t impeded). As with the row about boundary changes, people’s positions seem to have a remarkably high correlation with their perceived partisan self-interest.
But unlike boundary changes, it’s difficult to assess with any great precision what the impact would be. The Electoral Commission, which recommends the requirement of “acceptable ID”, pointed to the experience of Northern Ireland, where it has been in force since 1985 (and in photographic form since 2003), but where photographic IDs are provided free of charge for that purpose.

Worth noting that the Electoral Commission has recommended that "Acceptable ID" be required. This is their proposal: https://t.co/KPEtzbLJQA pic.twitter.com/uFH80Pz633

Internationally, there are countries that require ID to vote, though many (particularly in the rest of Europe) require ID to be carried at all times anyway, so like-for-like comparisons with Great Britain might not be possible.
In the US, where some states have introduced voter ID laws, the evidence is mixed. However one forthcoming study from the University of California San Diego found a statistically significant relationship between changes in relative turnout by ethnic group and the introduction of the law (the amount varied by ethnicity and by the stringency of the ID requirement).
This suggests correlation, which is not the same as causation, but certainly highlights a risk. Though a number of other studies haven’t found a relationship, many of those were based on ex-ante survey evidence, and/or reported (rather than validated) turnout.
So what can we conclude? Well, we should certainly keep in mind that the evidence is patchy and it is possible that some instances of fraud have gone undetected. However the data available doesn’t suggest that in-person or proxy voter fraud is a significant problem in Britain, but it does provide some evidence that strict ID requirements may have an uneven impact across different communities, and risk therefore having a distorting effect on electoral participation. The pilot planned for 2018 should be scrutinised very carefully. 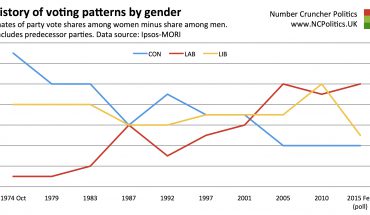 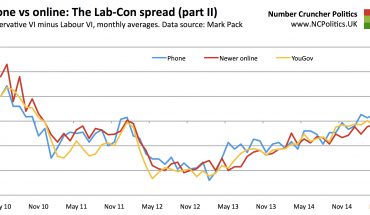