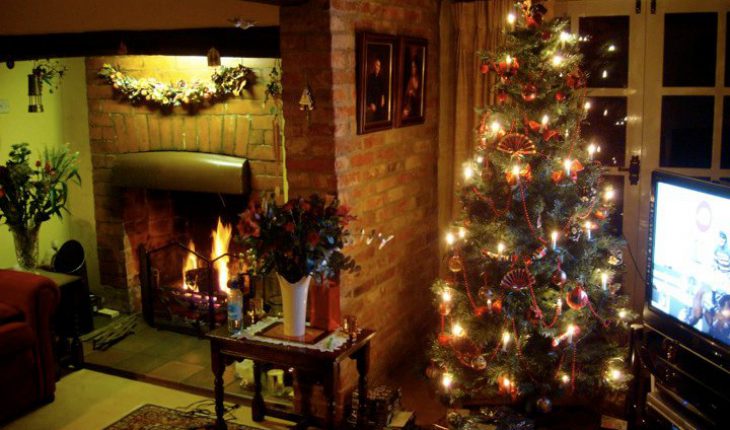 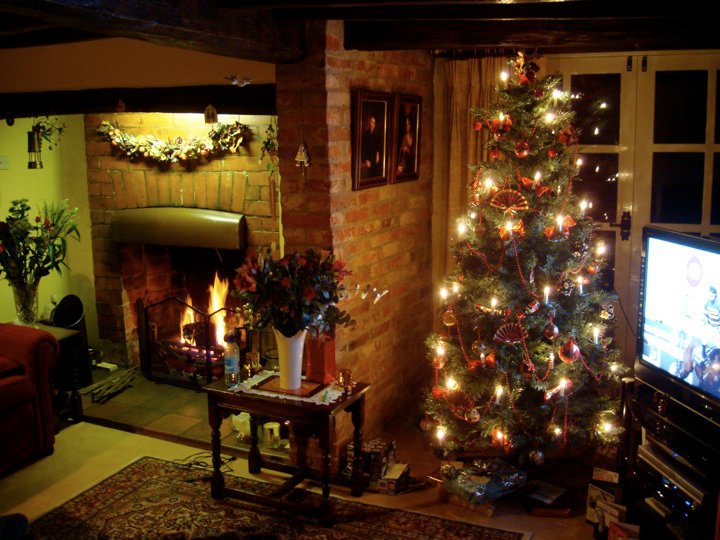 Shortly before Christmas, Matt Singh joined Keiran Pedley and Rob Vance for the PoliticalBetting/Polling Matters Christmas Special, which reviews 2015 in politics and polling and looks ahead to 2016.
Part 1 looks at where the polls went wrong, why Keiran thinks developments in Scotland are the big story of the year, why governments change so infrequently in Britain and the rise of Jeremy Corbyn:

Part 2 considers whether identity is replacing class as the number one issue defining politics, the race for the White House, why David Cameron is crucial to the outcome of the EU Referendum (and the messages that each side should be using) and what we should really look for in May’s elections.

To be notified when new episodes are available, you can subscribe on iTunes.