How often does Westminster Twitter go crazy about a story for days or even weeks on end, as if everything has changed, yet it doesn't even change the next poll? It may be cliché to talk about a Westminster bubble, but very often the wider public don't even hear about some supposedly big stories, and even if they do, they often don't care.
Remember the massive reaction in the polls to Theresa May's conference speech disaster, or Gordon Brown's run in with Gillian Duffy? If you don't, it's because there wasn't one. I've written for CapX about this salience gap, including an interesting poll finding – despite the wall-to-wall media coverage of the Facebook/Cambridge Analytica saga, 10 million eligible voters hadn’t heard anything about it when we polled them.
YouGov’s latest VI polling for the Times puts the Conservatives four points ahead of Labour – 4-5 point Tory leads seem to be the new normal with YouGov.
Lewisham Borough Council has published the Lewisham East by-election candidate list. There are 14 candidates in total. The Labour selection, which has dominated the newsflow thus far, was rather eventful, and LabourList has an interesting blow-by-blow account.
Rob Ford has written an interesting article about data showing public attitudes to immigration becoming more liberal, albeit from a rather hostile starting point. But concern about immigration is at a 15-year low. Rob presents an interesting analysis of the evolution of attitudes, and makes a pretty solid case that it reflects the British sense of fair play.
And the BBC has some analysis of the Voter ID trials, which looks like BBC analysis although the piece isn’t terribly clear. 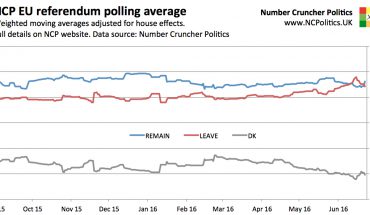 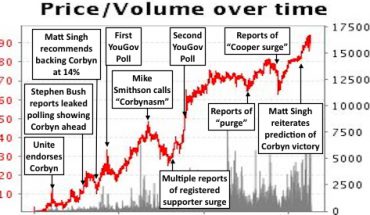 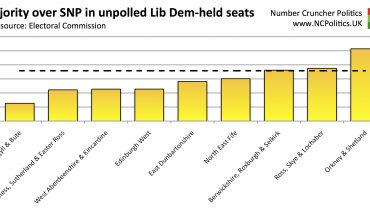