Home
Poll alert
ICM/Guardian poll (and something interesting within it…)

​ICM's latest poll for the Guardian is out – the changes in the topline numbers from a fortnight ago are small:

(2) Shortened y axis here, but point is: #Labour's scores have gently drifted down from their mid-April peak, like a punctured tyre. pic.twitter.com/9T1BJMHLWP

You’ll notice the y-axis is truncated but in my view there’s nothing wrong with that, given that it’s obviously being done for clarity rather than deceit.
From some time in April (and more broadly the period between the budget and the EU referendum) the Labour share has fallen by 6 points. On average since 1979, oppositions have usually gained about a point over the same period. This is in fact the 11th poll this parliament that’s had the opposition closer to third place than first.
Andrew Sparrow at the Guardian has promised some more detail on the poll to follow (including questions on Brexit) so watch this space… 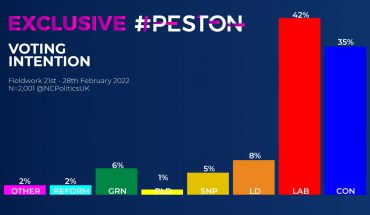 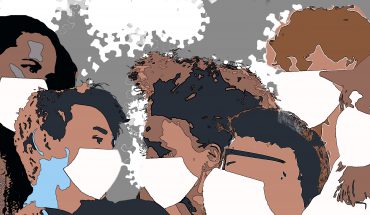 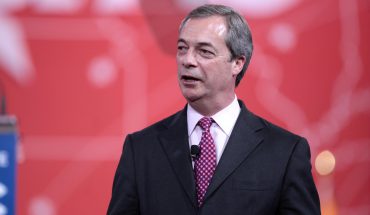