For NCP’s latest Brexit forecast, please see the main EU referendum page.
Today we got a pair of parallel phone and online polls from ICM for the Guardian. Online showed a 3 point lead for Leave, which is pretty unremarkable. But what was really fascinating was the big swing in the phone poll, compared with a fortnight ago, to show Leave 3 points ahead there too:

Coming on the heels of yesterday’s ORB/Telegraph poll, which showed the Brexiteers only trailing by 6 points (having trailed by 15 points the week before), certainly got people talking. Is this a Leave surge on the back of last week’s migration figures?
It could be. But there are a couple of reasons to be cautious. First of all, while substantial shifts in public opinion can and do happen, polls often overshoot, even when there is an apparent reason. When the draft EU deal was published in February, we some some huge Leave leads that didn’t last. A move has to be genuine and sustained, and very often big event-driven swings (see voting intention polling after party conferences and budgets) often haven’t been.
The other complicating factor is that the fieldwork for these polls was done over a bank holiday. Anthony Wells isn’t entirely convinced by the bank holiday effect theory, but for my money there have been enough examples of strange things happening on bank holiday weekends – or other times when significantly fewer people are home – to put a few extra caveats on this besides the usual ones. The infamous Guardian splash before the last general election was based on polling that was partly over a holiday weekend, and in December 2014 I noted a strange divergence between phone and online polls (unlike the persistent one we’re now used to on EU referendum polling) which seemed to coincide with Christmas shopping days. 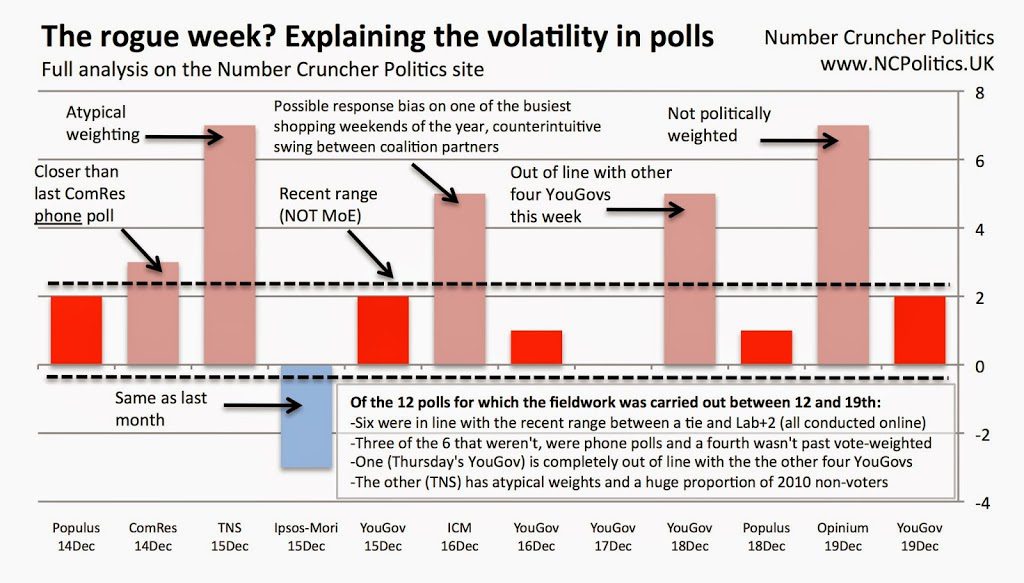 These moves could, of course, be genuine, which would also suggest a significant narrowing of the phone vs online gap. We’ll only know for certain after a few more days of polling.
The effect on the forecast is relatively small – the central projection is now 55-45 and the Brexit probability has increased a couple of points to 21%. This illustrates the whole point of a polling average – to smooth out sudden moves. But if we continue to get polls like today’s, expect the forecast to move down and the Brexit probability to move up quite a bit further. 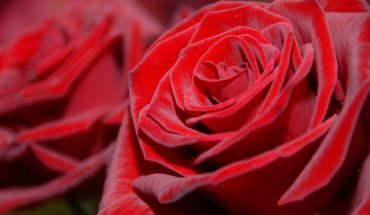