Home
Analysis
Why were the polls so wrong in 2015? Matt Singh for BBC Newsnight 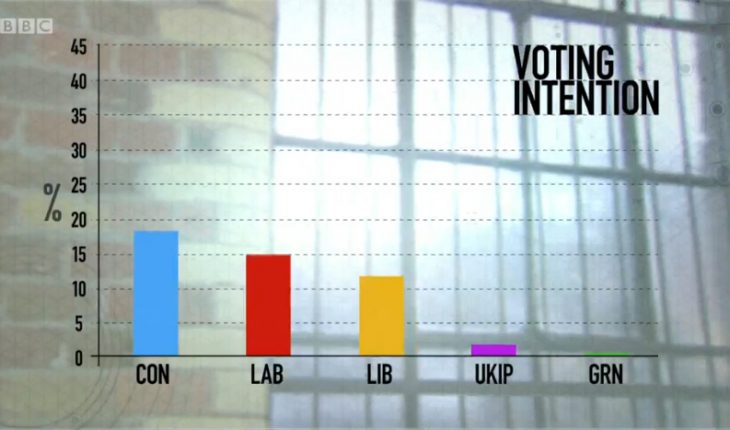 Why were the polls so wrong in 2015? Ahead of the British Polling Council inquiry, here's the man that called the failure beforehand to explain.
See also the analysis behind this film (short summary here) and the pre-election piece predicting the disaster.
Produced by Imogen Walford at the BBC. 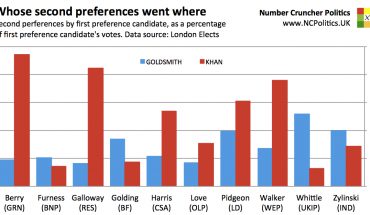 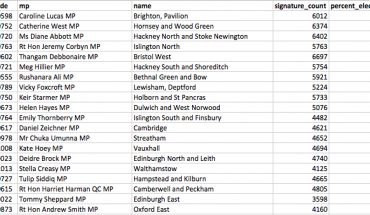