Home
Poll alert
What if the UK takes part in the EU Parliament elections? 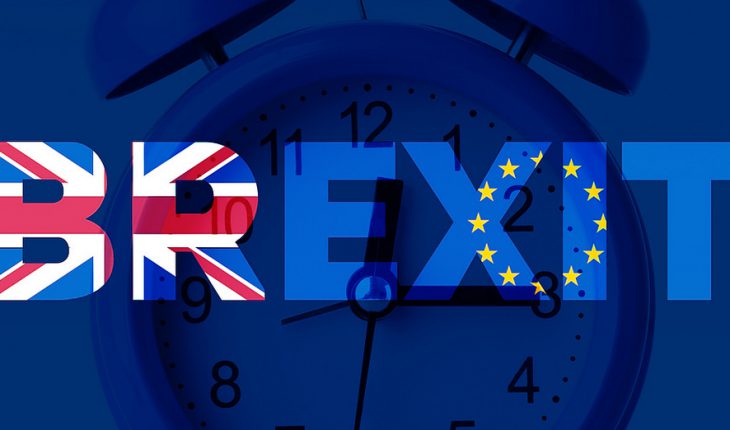 As Brexit approaches, one possibility receiving greater and greater attention is that the UK’s departure takes place later than the scheduled 29th March. If that were to happen – and particularly if it led to a delay of several months or more – then UK may have to organise elections to the European Parliament.

If that were to happen, the logical question is how the U.K. might vote. Various views have been expressed on this, but the people we haven’t yet heard from are the voters. Our poll for Politico asked them whether and how they would vote, using a similar methodology to the one we use for national elections.

Tables are available here and you can sign up to receive our latest polling and analysis here. 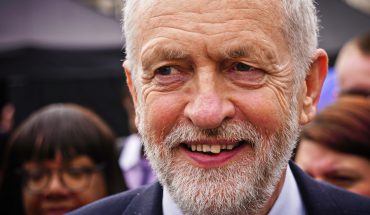 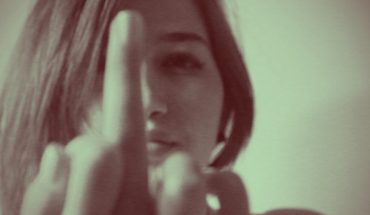 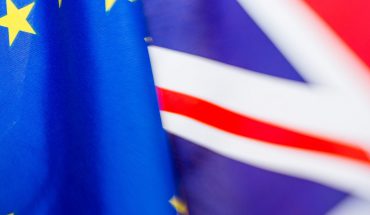