Home
Roundup
Briefing – maximum pay, a sting in the dragon's tail and how to rig an election

The Corbyn relaunch has spawned a number of stories this week, and polling can never quite keep up with the news cycle. But for those still interested in limitations on high pay, Matt Smith took a look at the public's views on maximum earnings (specifically a limit of £1 million). The public are opposed, but not as decisively as some would have assumed (44-31).
Perhaps more interestingly than the overall figures, was the limited variation between different groups. 2015 Conservative voters were the most strongly against, with 2015 Labour voters split 39-39. The wasn’t net support for a cap among supporters of any GB-wide party – there was slight net support among the SNP’s 2015 voters, but not among Scots as a whole, or indeed any other part of Britain (London had among the highest levels of support and opposition).
In voting intention polling, the detail of the latest Welsh poll contains a worrying sign for Labour – this is already a very bad poll to begin with, but additionally, it looks as though their lead is dependent on some people that don’t seem hugely likely to vote. I posted this analysis last night.
How do you rig an election convincingly? The University of Michigan has an interesting new study out, written up in the Washington Post, that uses election forensics to analyse elections in Russia. They find that the numbers are so perfect that the Kremlin might actually be trolling them…
No such worries about ballots in Britain, though, and we have some today, because the council by-elections are back. There’s a vacancy for Sandhill on Sunderland council (which hopefully mean an early night) and Gade Valley on Three Rivers in Hertfordshire. Andrew Teale’s previews give you all the background as usual – Sandhill is unlikely to change hands, Gade Valley is very likely to be a Lib Dem gain from the Tories, but as usual watch the swings from 2015.
And finally, Polling Matters is also back, and this week Keiran Pedley spoke to Andrew Harrop of the Fabian Society about his report on Labour: 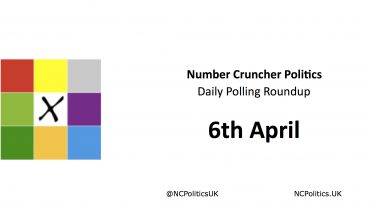 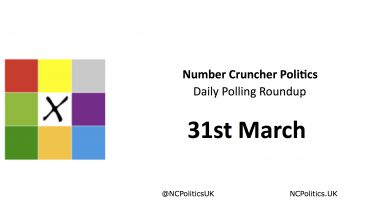