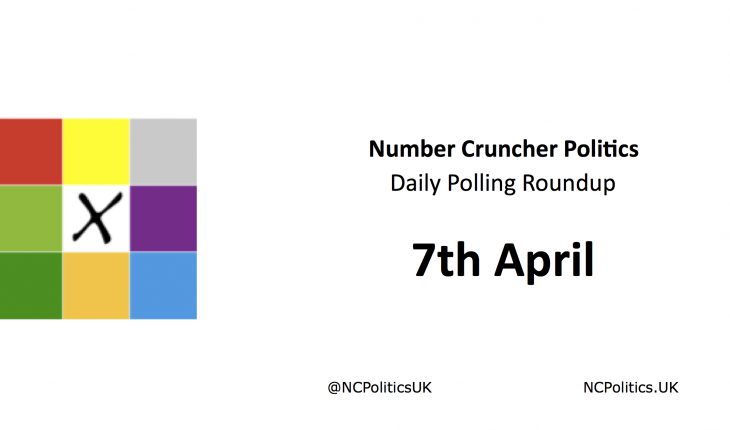 One month to go, two new polls. Populus showed a two-point Labour lead, as they've tended to do recently. Ten percent for the Lib Dems is the highest for that party for almost two months.

YouGov, which will now run seven-days-a-week until the election, showed Labour a couple of points ahead, following three consecutive Tory leads. We'll see in the coming days whether this is real or a blip, but as Anthony Wells points out, pollsters are known to be averse to polling on bank holidays, and good part of the fieldwork for this poll would have been yesterday.

We also got a Survation/Jewish Chronicle poll of Britain’s Jewish voters. We don’t really have a baseline against which to compare this poll, but it shows a large majority of British Jews favouring the Conservatives.

Tomorrow we get the next instalment of Ashcroft marginals polling, another YouGov/Sun poll and the second Scottish leaders debate. 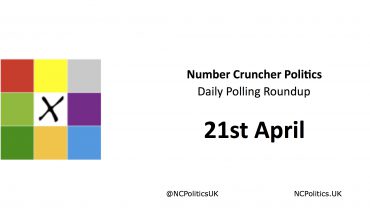 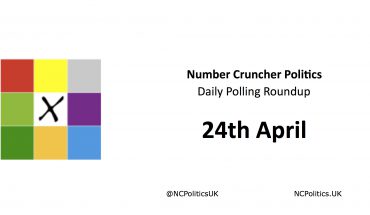 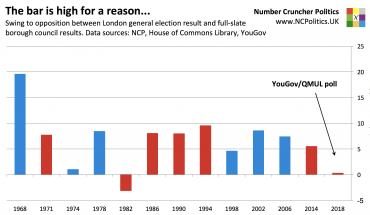